Our dentists and team offer personalized, high quality dental care that is designed to fit your smile and your budget.

Brandon Bean, D.D.S.
A New Orleans native, Dr. Brandon Bean graduated from Edna Karr High School in 2006. He attended Louisiana State University, where he received his Bachelor of Science degree in 2011. In 2016, Dr. Bean received his Doctor of Dental Surgery from Howard University. After earning his doctoral degree, Dr. Bean completed a residency in Advanced General Dentistry at the University of Mississippi Medical Center. This residency provided him the opportunity to refine his skills and become an experienced and well-rounded dentist. Dr. Bean’s goal as a dentist is to provide quality comprehensive dental care for the community. He places emphasis on educating his patients on the importance of good oral health care.

During his free time, Dr. Bean enjoys fishing and spending time with family and friends. 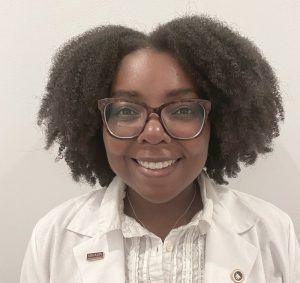 Jeana Harmon, D.D.S. – Orthodontist
Dr. Jeana Harmon was born in Lawrenceville, Georgia. She attended Georgia State University where she received her Bachelor of Science degree in 2011. In 2016, Dr. Harmon received her Doctorate of Dental Surgery from Meharry Medical College. After earning her doctoral degree, Dr. Harmon completed her residency in Orthodontics at Howard University in Washington, DC. When not treating patients, Dr. Harmon enjoys traveling, cooking, and spending time with her family and friends. 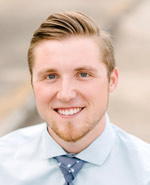 Tyce Hebert, D.D.S.
Dr. Tyce Hebert was born and raised in St. Martinville, Louisiana. He attended the University of Louisiana at Lafayette, where he earned a bachelor’s degree in both Biology and Chemical Engineering. Dr. Hebert then chose to follow his passion and complete his Doctor of Dental Surgery degree from Louisiana State University School of Dentistry. On his down time, he loves to entertain, travel and spend time with his husband, Chase, and pup, Finn. 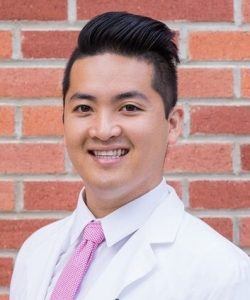 Anthony Pham, D.D.S.
Dr. Anthony Pham graduated from Louisiana State University in 2012 with a Bachelor of Science. He then earned a Doctor of Dental Surgery from the University of Southern California dental school, where he developed an interest in all aspects of dentistry. In his free time, Dr. Pham enjoys playing volleyball, cooking and traveling the world. 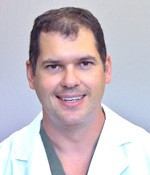 Jeffrey Wiggins, DDS
Born and raised in Slidell, Dr. Wiggins is a proud lifelong resident. He is a Slidell High School graduate; he also earned his undergraduate degree from the University of New Orleans and his Doctor of Dental Surgery degree from the LSU School of Dentistry. He is a member of the Academy of General Dentistry. He is married to Amy Hall Wiggins, and they have 2 sons, Brandt and Cole. 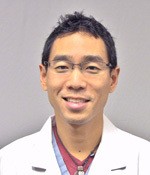 Justin Wu, D.D.S
Dr. Wu was born in Kansas City, Missouri and raised in Wichita, Kansas. He received his bachelor’s degree in chemical engineering at the University of Kansas and his dental degree at the University of Missouri-Kansas City. He completed a residency in Advanced Education in General Dentistry (AEGD) at Wichita State University. Dr. Wu has an identical twin brother and enjoys golf, college basketball and football, reading, flying, and playing with his dogs. He is also strongly committed to continuing education in dentistry.

This American Diabetes Month, We Have Some Tips To Protect Your Teeth and Gums!  November isn’t just Thanksgiving: It’s also National Diabetes Month. This disease affects around 37 million 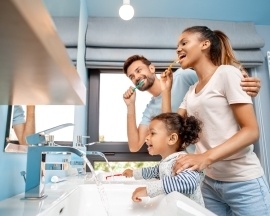 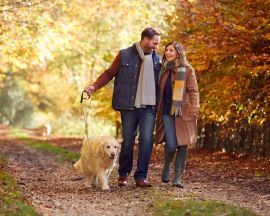 Tips To Help You Feel Calm and Relaxed at Your Next Dental Appointment Do you put off routine dental care or much-needed dental work because of anxiety? Anxiety